The East Tennessee Historical Society is one of the most active private historical organizations in the state. We specialize in finding creative ways to introduce the public to the fascinating world of history.

Recognizing that East Tennessee’s history, heritage, and geography are distinct from the rest of the state, the East Tennessee Historical Society provides services and programs uniquely tailored to the region. ETHS partners with and promotes the history and events of organizations and sites across our 35 counties. We have 45 affiliate chapters across the region. 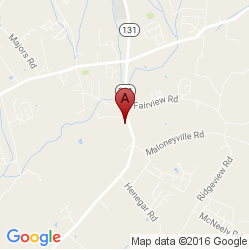